View basket “Yamaha SP2060” has been added to your basket.
✕ 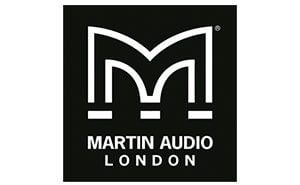 The DX4.0 is an advanced loudspeaker controller and system matrix with four input and eight output channels.
Class-leading sonic performance is achieved by state-of-the-art audio converters and DSP algorithms, with a 96kHz sampling frequency delivering a nominally flat response beyond 40kHz.

The DX4.0 supports FIR filters for use with optimisation of Martin Audio’s O-Line and can also be used with Martin Audio’s U-Hub to feed digital audio and network to an MLA Series array/subwoofer array via a single cable.